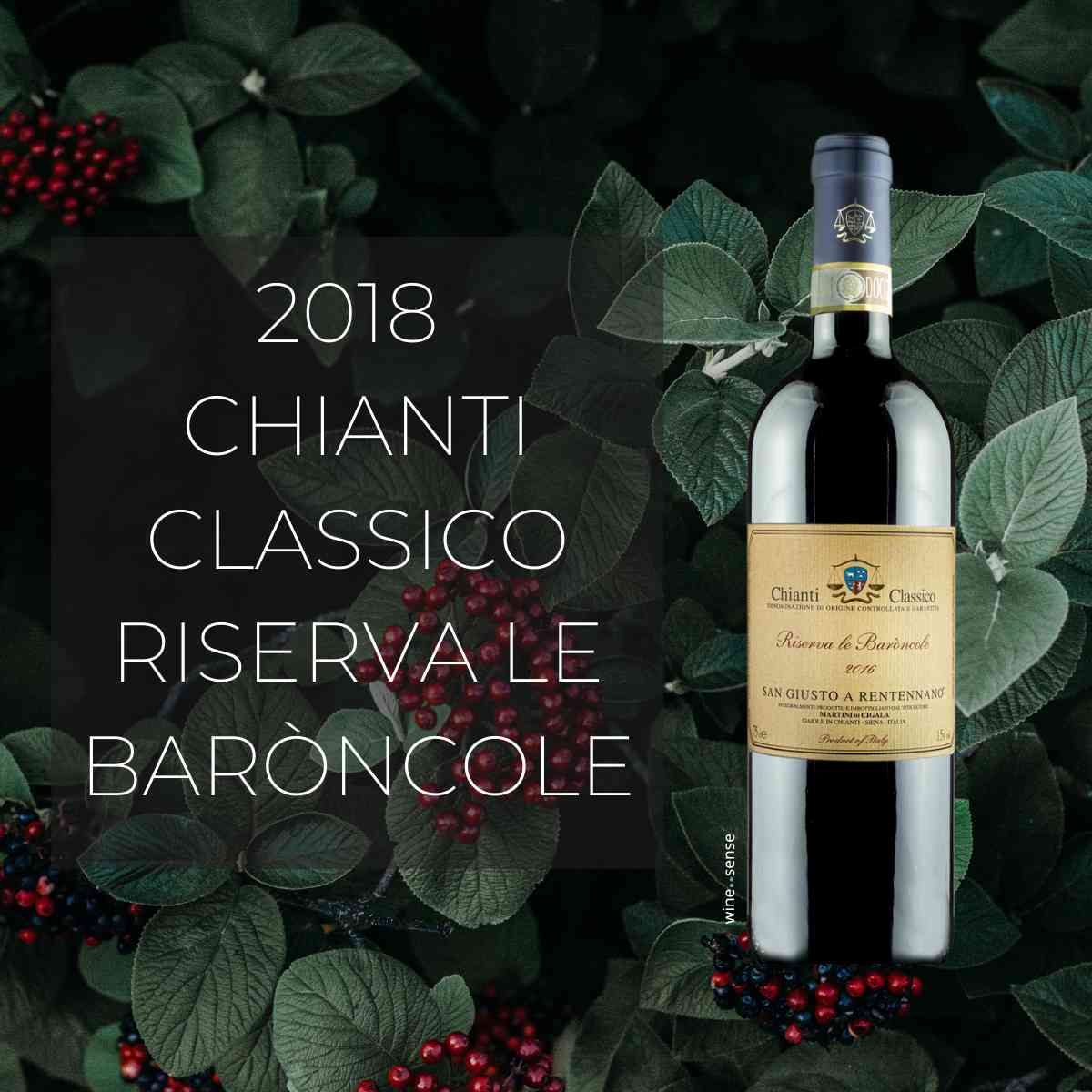 Located in the Monti district of Gaiole in the far south of the Chianti Classico wine zone, the estate of San Giusto a Rentennano has a history dating back to the 11th century.  Eventually passing into the hands of the Martini di Cagala family in the early 20th century, the modern incarnation of San Giusto began production in the 1970s. Today, the winery is operated by siblings Anna, Lucia, Elisabetta, Francesco, Alessandro, and Luca Martini di Cagala. And boy are they doing justice to the history of this estate!

What to expect: A wine that can be cellared but also enjoyed at this stage. Sophisticated black fruit lures you in at first but the touch of French oak makes it approachable after a few years in bottle. The top note is peppered with spice, herbs, and some say lavender.